Apache Kafka Streams API is an Open-Source, Robust, Best-in-class, Horizontally scalable messaging system. In layman terms, it is an upgraded Kafka Messaging System built on top of Apache Kafka. In this article, we will learn what exactly it is through the following docket. 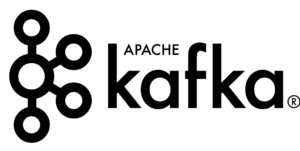 Apache Kafka is basically an Open-Source messaging tool developed by Linkedin to provide Low-Latency and High-Throughput platform for the real-time data feed. It is developed using Scala and Java programming Languages.

What is a Stream?

In general, a Stream can be defined as an unbounded and continuous flow of data packets in real-time. Data packets are generated in the form of key-value pairs and these are automatically transferred from the publisher, there is no need to place a request for the same.

What exactly is Kafka Stream?

Apache Kafka Stream can be defined as an open-source client library that is used for building applications and micro-services. Here, the input and the output data is stored in Kafka Clusters. It integrates the intelligibility of designing and deploying standard Scala and Java applications with the benefits of Kafka server-side cluster technology.

Apache KStreams internally use The producer and Consumer libraries. It is basically coupled with Kafka and the API allows you to leverage the abilities of Kafka by achieving Data Parallelism, Fault-tolerance, and many other powerful features.

The Different Components present in the KStream Architecture are as follows: 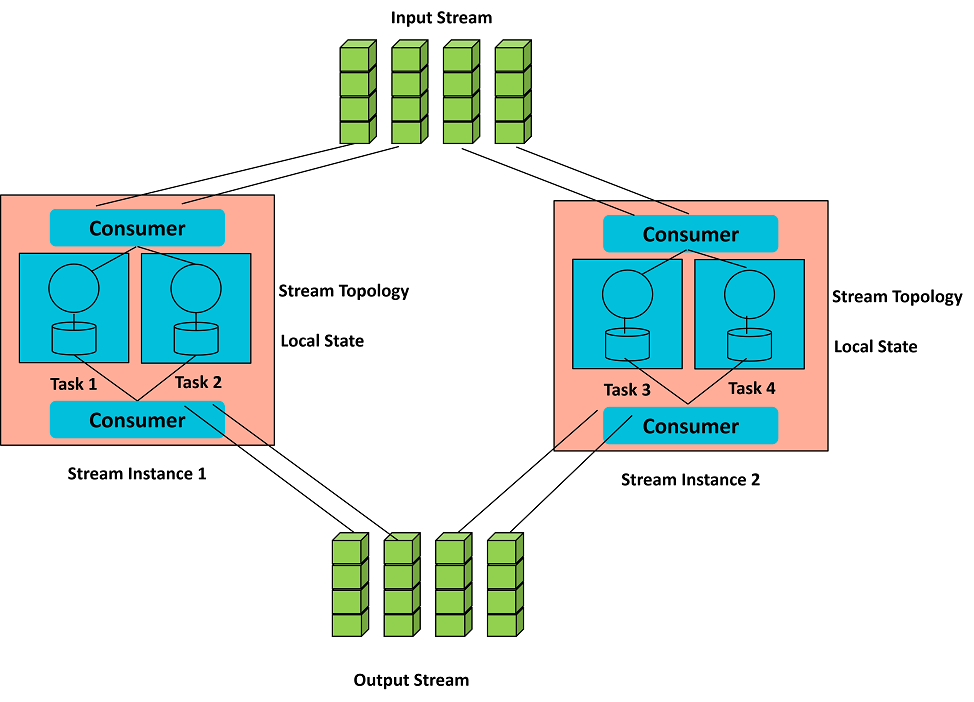 READ:   Corporate Training 101: Everything You Need To Know

To increase data parallelism, we can directly increase the number of Instances. Moving ahead, we will understand the features of Kafka Streams.

Now, let us discuss the important features of Kafka streams that give it an edge over other similar technologies.

Apache Kafka is an open-source project that was designed to be highly available and horizontally scalable. Hence, with the support of Kafka, Kafka streams API has achieved it’s highly elastic nature and can be easily expandable.

The Data logs are initially partitioned and these partitions are shared among all the servers in the cluster that are handling the data and the respective requests. Thus Kafka achieves fault tolerance by duplicating each partition over a number of servers.

Since Kafka clusters are highly available, hence, they can be preferred any sort of use cases regardless of their size. They are capable of supporting small, medium and large scale use cases.

Kafka has three major security components that offer the best in class security for the data in its clusters. They are mentioned below as follows:

Followed by Security, we have its support for top-end programming languages.

The best part about Kafka Streams API is that it gets integrated itself the most dominant programming languages like Java and Scala and makes designing and deploying Kafka Server-side applications with ease.

Usually, stream processing is a continuous execution of the unbounded series of data or events. But in the case of Kafka, it is not. Exactly-Once means that the user-defined statement or logic is executed only once and the updates to state, managed by SPE(Stream Processing Element) are committed only once in a durable back-end store

This particular example can be executed using Java Programming Language. Yet, there are a few prerequisites for this. One needs to have Kafka and Zookeeper installed in the Local System.

The code is written is for wordcount which documented below as follows.

Now, we will learn about some of the important differences between Kafka and Kafka Streams.

This article is about Kafka Streams.

Differences between Kafka and Kafka Streams

The New York Times id one of the powerful media in the United States of America. They use Apache Kafka and Apache Streams API to store and distribute the real-time news through various applications and systems to their readers.

Trivago is the Global Hotel Search platform. They use Kafka, Kafka Connect and Kafka Streams to enable their developers to access details of various hotels and provide their users with the best in class service at the lowest prices 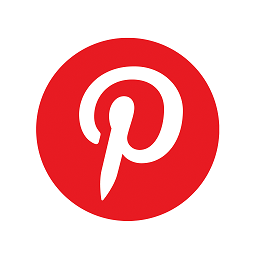 Pinterest uses Kafka at a larger scale to power the real-time predictive budgeting system of their advertising system. with Apache streams API backing them up, they have more accurate data than ever.

With this, we come to an end of this article. I hope I have thrown some light on to your knowledge on the Kafka Streams along with its implementation in real-time.

If you have any query related to this “Kafka Streams” article, then please write to us in the comment section below and we will respond to you as early as possible.